Gwendolyn The Red Rose of Cormanthyr 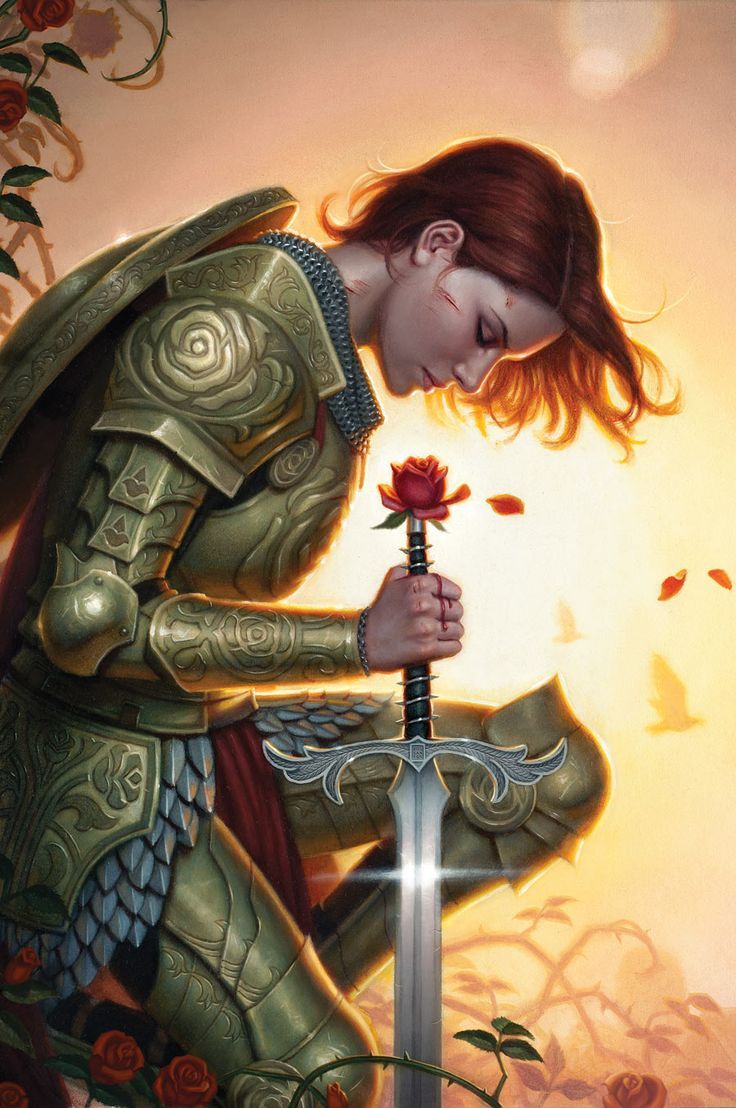 Gwendolyn is a holy avenger +3. She is Lawful Good with an Intelligence of 14 and an Ego of 18. She can speak common.

Her primary abilities are:

Her special purpose is to slay evil undead. When fighting an evil undead creature she can disintegrate the foe on natural roll of 18, 19, or 20. High level very powerful creatures may resist this effect. Evil undead 3 or more levels less than the paladin receive no save.

She wants an owner of Most Pure of Heart to wield her. She will use her powers to the best of her ability when wielded by a lawful good individual. She will make her presence and desires known to the first person who picks up the sword.

When she meets a new owner she approves of, she will transform into an appropriate weapon for that individual.

When wielded by a lawful good individual who meets her high standards, her hit and damage bonus increase based on the experience of the owner. She will manifest a hit/dam bonus of +3 at 5th level, +4 at 7th level, and +5 at 9th level. She will not allow herself to be wielded by anyone less than 5th level. She considers that tantamount to ‘robbing the cradle’.

In the hands of a worthy paladin instead of a normal fighter Gwendolyn manifests an additional ability. She becomes a Holy Avenger Defender. This means all, some, or none, of her to-hit bonus may be used to improve the paladin’s armor class per Sword +4 Defender in the DMG.

Note:: The abilities and traits listed above replace the traits and abilities listed in the DMG.

Gwendolyn was fiery elf who helped defend and protect the forest and inhabitants of Cormanthyr. She was mortally wounded during a particularly nasty Orc incursion into the forest. At her request, the best elven blacksmiths and mages crafted a sword and transferred a part of her soul to the weapon. This way she could continue to protect her beloved forest.

Gwendolyn The Red Rose of Cormanthyr