With blow after blow of her mighty sword, Fria fights through fiendish creatures. She can see a large devil close in front of her giving orders and casting spell. She is single-minded in her focus on reaching, and then defeating this fearsome enemy. 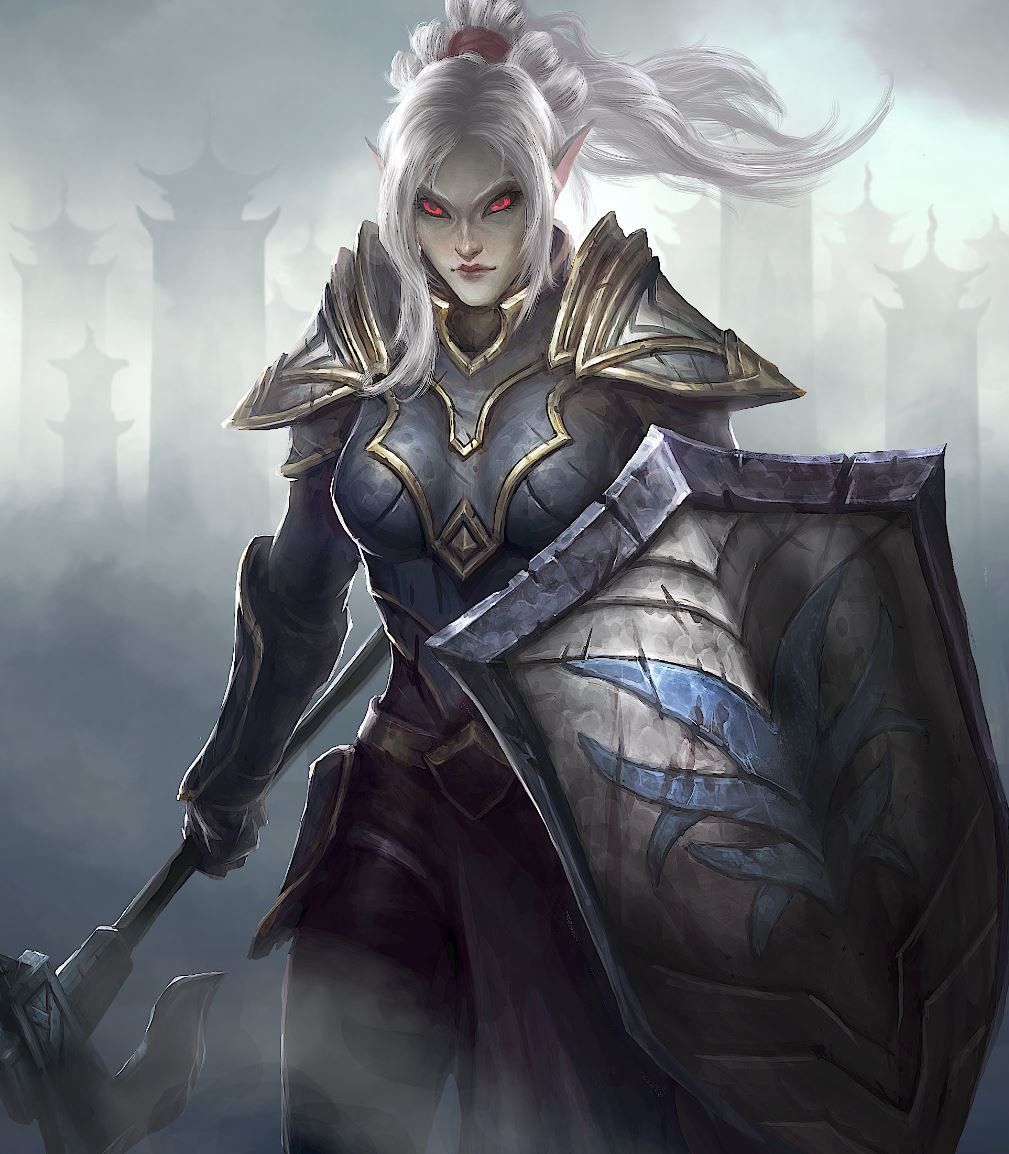 Fria is unwilling (and unable) to give up her crown. She enjoys the superior feeling of being like a queen. Plus, she looks good in a crown such as this.

The devils, the New Jersey Devils, are Acererak’s work crew. Their job is to recover the crown and return it to the throne room in the tomb.

As the fight rages on, more and more devils notice that a beautiful and fierce drow warrior wears the crown.

As Fria continues to fight, almost to her goal of engaging the largest devil, a smaller devil, a type of creature known as an Abashi, creeps up behind her. With the luckiest of blows, the creature manages to get her claws in a small seam in Fria’s armor. With a jerk, Fria feels a moment of searing pain as the sharp claws slice entirely through Fria’s neck.

The rest of the party looks on in shock an horror as Fria’s decapitated head lands on the ground nearby.

Crying out in glee, the abishi grabs the scepter from Fria’s pack. The devil quickly touches the gold end of the scepter to the crown which is still adorning Fria’s head. The crown drops free and the devil grabs it. The Chief of the New Jersey devils issues a command and all of the devils, (other than those that were disabled) disappear. 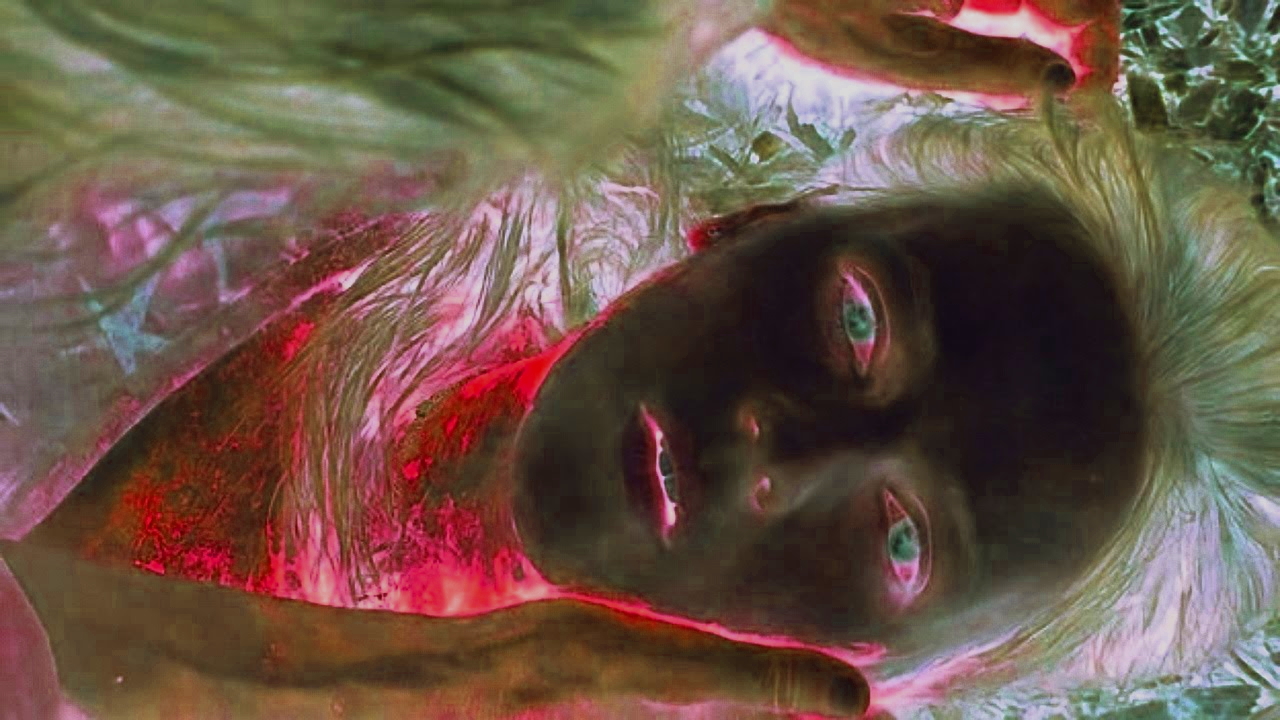 Fria finds herself walking in a beautiful green field on the edge of a verdant forest. She can hear the wind rustling through the tree limbs and the lush meadow. In the distance, there is a figure approaching. It is a tall woman of robust and shapely build. She walks closer with a lithe grace. Her russet colored hair is long and unbound. It hangs around her shoulders and down her back. She is wearing leather armor that looks well used, dull green and brown in color. 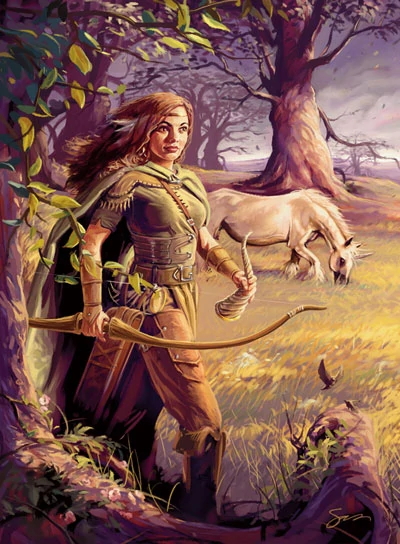 She looks at Fria with large brown eyes like deep pools. She speaks with a voice that is a rich low purr.

She says, “Well sister, that was unfortunate. You are welcome here as long as you like. Hunt only what you need. The forest will provide.”

The scene fades as Fria feels waves of peace and love wash over her.