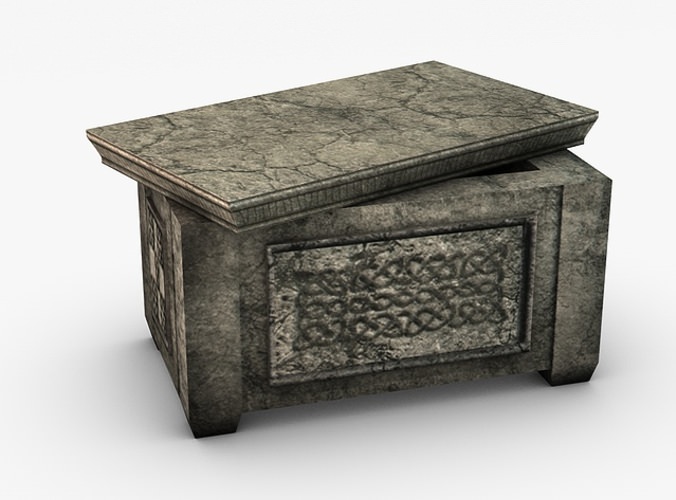 The Ark of Souls was created by the demigod Jergal. He serves the Lord of the Dead as his seneschal. Jergal is sometimes referred to as The Lord of the End of Everything. Regardless of how evil (or not) the current Lord of the Dead is, Jergal is not evil or malicious. His duty is simply to record the final disposition of all of the spirits of the dead.

Jergal created the Ark of Souls as a simple aid to be used to conveniently gather souls for their final accounting.

Should the ark fall into the wrong hands it could be horribly misused.

The Ark was left unguarded during the time of troubles. After the the tablets of fate were returned to Lord AO, Jergal discovered that the AoS had mysteriously vanished. He does not know what happened to it.

Through “channels” he has informed his followers that the Ark is missing. There are now groups of Monks traveling around the Realms searching for the Ark or at least clues as to where it might be or where it might be headed.

Draw Souls – The Ark draws the souls of recently deceased and/or living beings within a 120 ft radius. Recently deceased are drawn in one round. Living souls require 1 round/level or HD. The souls are stored in a pocket dimension for delivery to the current god of the dead (Cyric).

Reclaim Death – The souls of living beings that have died but were later resurrected are called by the Ark. Over time the victim’s flesh will decay as his soul is slowly consumed by the Ark. This process requires 1 week per constitution point of the being since these souls are living beings.