Royal Magician of Cormyr, Court Wizard of the Purple Dragon, Leader of the War Wizards

Vangerdahast is the head of Suzail’s Council of Mages and chief advisor of King Azoun IV. He is a middle-aged, paunchy, white-bearded man of kindly but stern manner. He owes a lifelong loyalty to the Crown, having served Azouns father before him. He was one of Azoun’s childhood tutors in the history and lineages of Cormyr, and in matters of magic, and still acts as the teacher to his no longer young king. Vangerdahast aided the king in his youth and has supported Azoun’s rule throughout his reign. Respected by his fellow mages and the people of Cormyr alike, Vangerdahast is quiet and unassuming, although during court ceremonies he can be very dignified, solemn, and impressive.

Vangerdahast is known to possess many magical wands and to have equipped the king with magical rings (no doubt some of the rings Vangerdahast himself wears are magical, too); much magic gained by the Crown of Cormyr over the centuries is said to be
guarded by the Royal Magicians spells in vaults under the palace in Suzail.

Following an unpleasant episode in a dead magic area, Vangerdahast is looking for a way to extend his own life, already at over a hundred years, without recourse to magic. 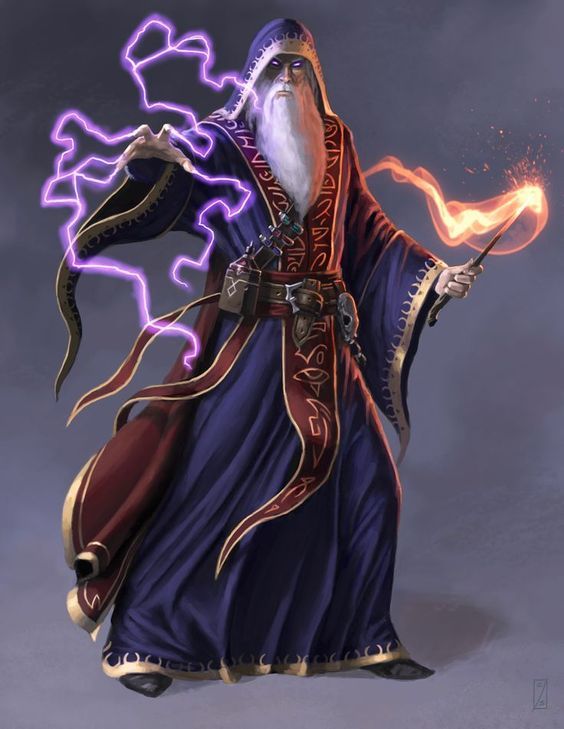