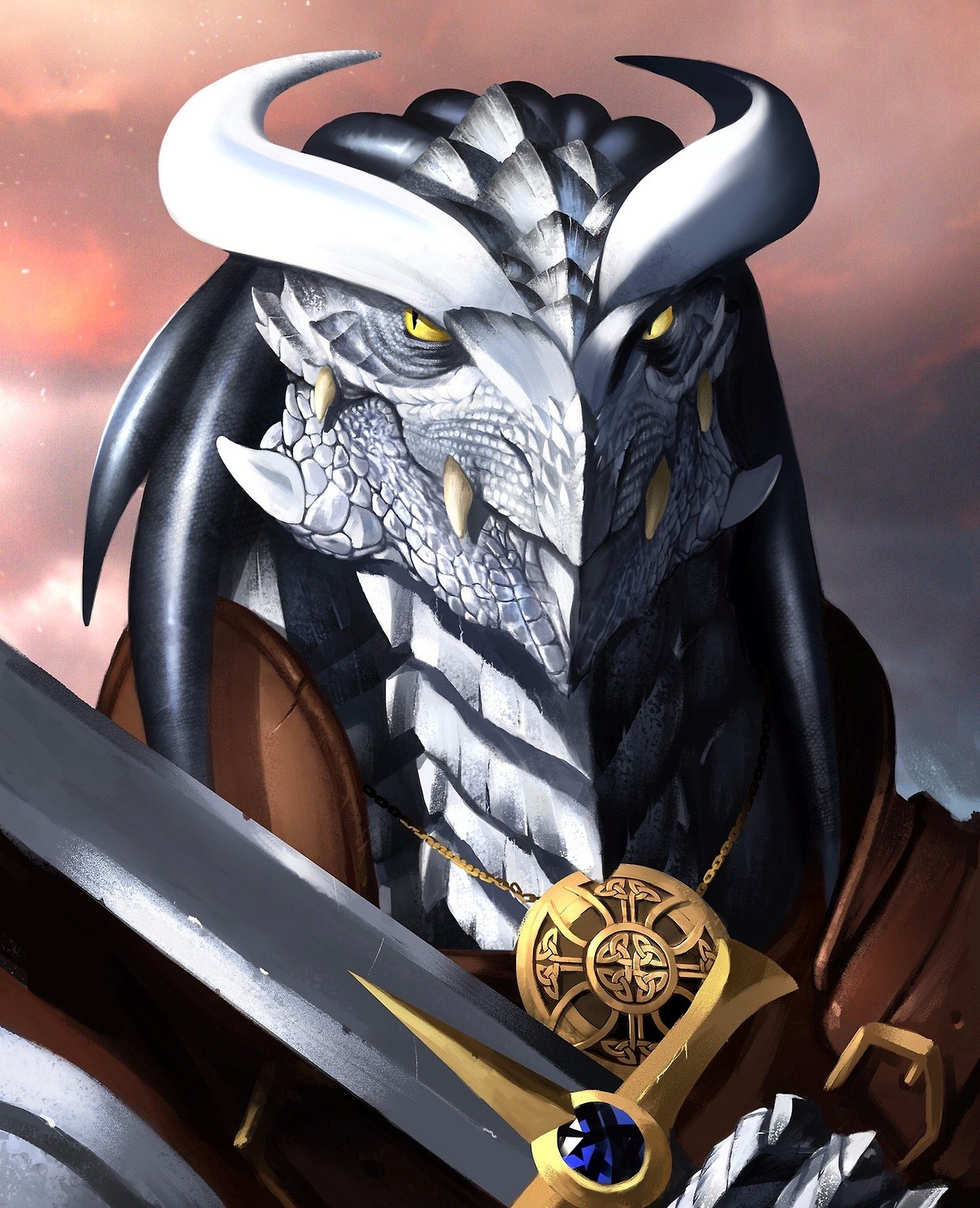 Val found himself transported not only to a different realm, but to a different time as well. He landed along the shoreline nearby a large city during the fall of 1360 DR. More people than young Val could have imagined must live there.

He was found by a passing merchant vessel and rescued. Sailors, a hardy lot, had seen many odd and strange beings emerge from the seas did not find his appearance too remarkable. They simply did what they normally did with lost kids, delivered him to the Waterdeep Starry Cradle Orphanage.

Val had been at the orphanage only a couple of months before things started becoming strange.

Val began to have a deep sense of foreboding as he saw conditions in the orphanage deteriorate. Kids began disappearing and the staff had grown increasingly uncaring.

He wandered around the sewers for several days before finding his way to the surface. At one point he came across the corpse of a large goliath that had been wearing shoddy leather armor. He took that and the club he found nearby.

When he finally emerged, he found himself in a strange alley. The cobblestones underfoot were made from glittering blue sodalite. The moment he emerged into the alley, he was teleported about 100 ft away and is standing at a podium with a book on it and a fresh quill ready.

Looking at the book, Val notices that the previous 7 names are those of the other orphan escapees. Val signs the book on the next ledger entry and proceeds into the Blue Alley. 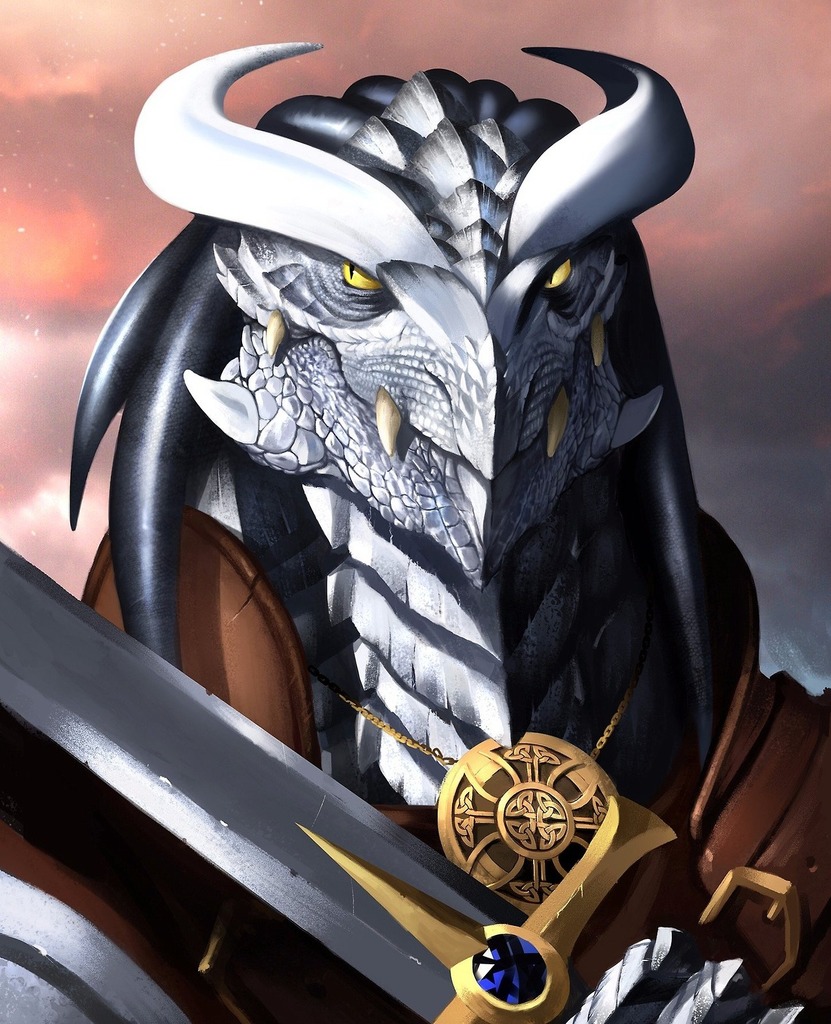