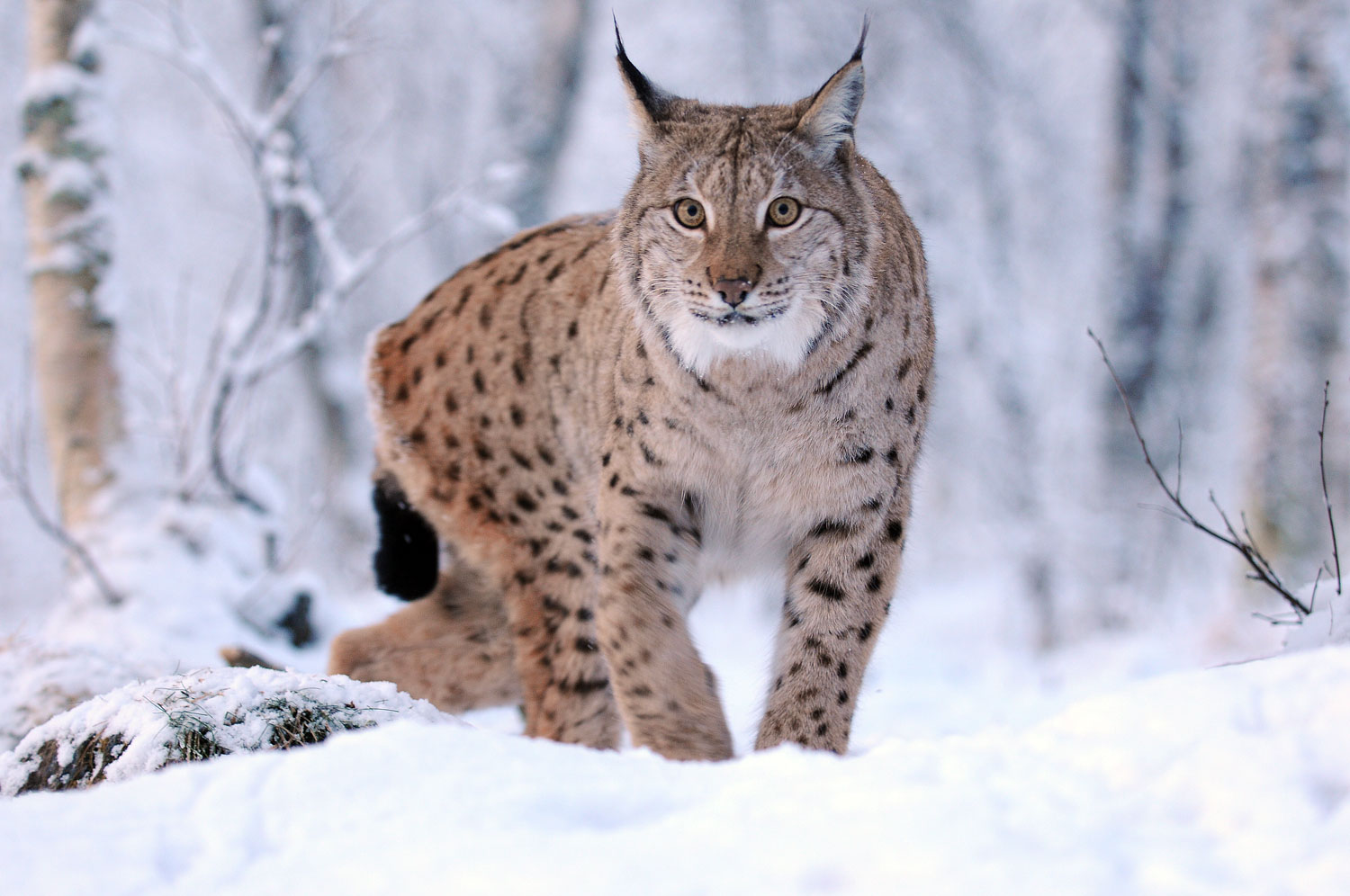 The giant lynx is distinguished by its tufted ears and cheeks, short bobbed tail, and dappled coloring. It has a compact muscular body, with heavy legs and unusually large paws.

The giant lynx is the most intelligent of the great cats and uses its wits in combat. When hiding, a giant lynx will avoid detection 90% of the time. The lynx can leap up to 15 feet and imposes a -6 on the surprise rolls of its prey. It has a 75% chance of detecting traps. If a giant lynx strikes with both forepaws, it attempts a rear claw rake, causing 1-3 points of damage per claw. The giant lynx almost never attacks men.

The giant lynx prefers cold coniferous and scrub forests. They can communicate in their own language with others of its kind, which greatly increases its chances of survival. The nocturnal lynx stalks or ambushes its prey, catching rodents, young deer, grouse, and other small game. The cubs remain with their mother for 6 months.

The giant lynx has all the advantages of the great cats plus the added bonus of a high intelligence which makes it even more adaptable.

Trixie has begun to show the ability to blink similar to a blink dog.

She will blink to and fro without any obvious pattern, using her powers to position herself for an attack. Fully 75% of the time she can attack her target from the rear.

Blinking is an innate power and the animal will never appear inside a space occupied by a solid object. If seriously threatened, Trixie can blink away and not return (… err… right away)

The distance of a blink is generally will be about 10 feet unless fleeing. 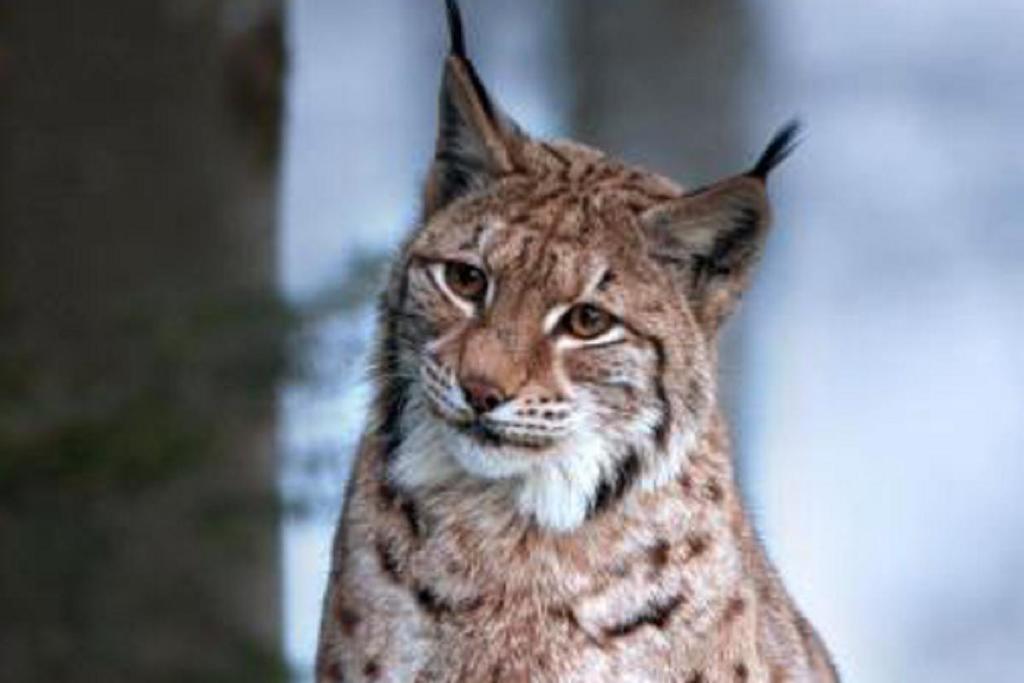