Monk of the yellow rose

About a year ago, a small group of monks, companions of the pallid mask, visited the Monastery of the Yellow Rose.

They were ill equipped for the Journey into the harsh Earthspur mountains and looked to be suffering and near collapse on arrival. They were sequestered away for many days while recovering.

Some time after they began to recover, you noticed an increased intensity of the training for a small group of the younger Monks including yourself. Never one to back down, you threw yourself into the effort drawing praise from your honored teachers.

Occasionally, you would see the CotPM doing some martial training. But, it was immediately obvious, the Companions were a group that possessed only barely adequate martial skills. You chuckled to yourself briefly but, realized you were judging them and rushed to meditate on that.

Now and then, you would spot a Companion impassively watching your training and that of the other trainees.

As days turned into weeks and weeks into months, rumors quietly spread throughout the monastery about the purpose of the Companions visit. Some of the rumors were:

After an extended period of many months of training, you were called into a meeting with the head of your order and the Companions. They began the meeting by discussing your training and your philosophy. As you answered question after question you couldn’t help but, grow concerned as to where this was leading. You managed to maintain your composure. Eventually, they began to discuss their true purpose.

An Artifact call the Ark of Souls had been stolen, apparently during the Godswar. They were looking for it. There was great risk to the realms should it fall into the wrong hands. They needed to located it and wanted it returned to their deity, Jergal.

They were requesting help from other orders of Monks to increase the chances of finding the location of the Ark. They were doing this quietly so that the thieves that had it would not be easily alerted that they were being hunted. Unfortunately, they didn’t know who had taken the Ark.

You were then informed that you were selected for the opportunity to join the search due showing such promise with your training in recent months. After you accepted, you were given training on general adventuring and survival skills. In addition, you received instruction of the Ark of Souls itself. You were given an overview of its various powers, a description of what it looks like and other physical characteristics. You were given instruction on how to make and use the proper wooden lifting poles that are used to carry the Ark. Lastly, you were given a small talisman, a small skull with a scroll clutched in its mouth (picture a little skull keychain) that would identify you to other Companions of the Pallid Mask.

You were firmly and sternly warned to keep all of the detailed information about the Ark and the Companions to yourself. If word about the theft and the resulting search got out, it would be far more difficult to find the Ark.

Finally, the day came for your departure. You set off alone, with a small adventuring kit. Your destination was a small tavern, the Yawing Portal, in a big city to the south known as Waterdeep. You arrived there and noticed some Companions of the Pallid Mask at a table in the Inn. After showing them your talisman, they told you about the Legion of Hope. You managed to find them in the dungeon below. 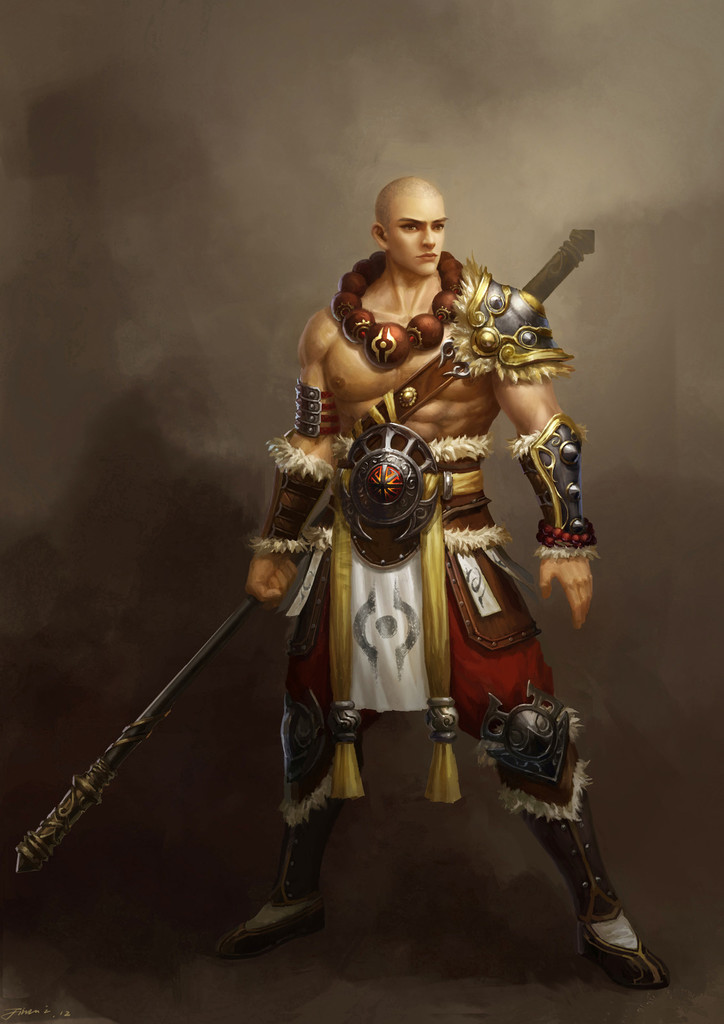