Sketch has a well worn but, lovingly cared for set of bagpipes. When given the opportunity and appropriate supplies, he loves to draw. 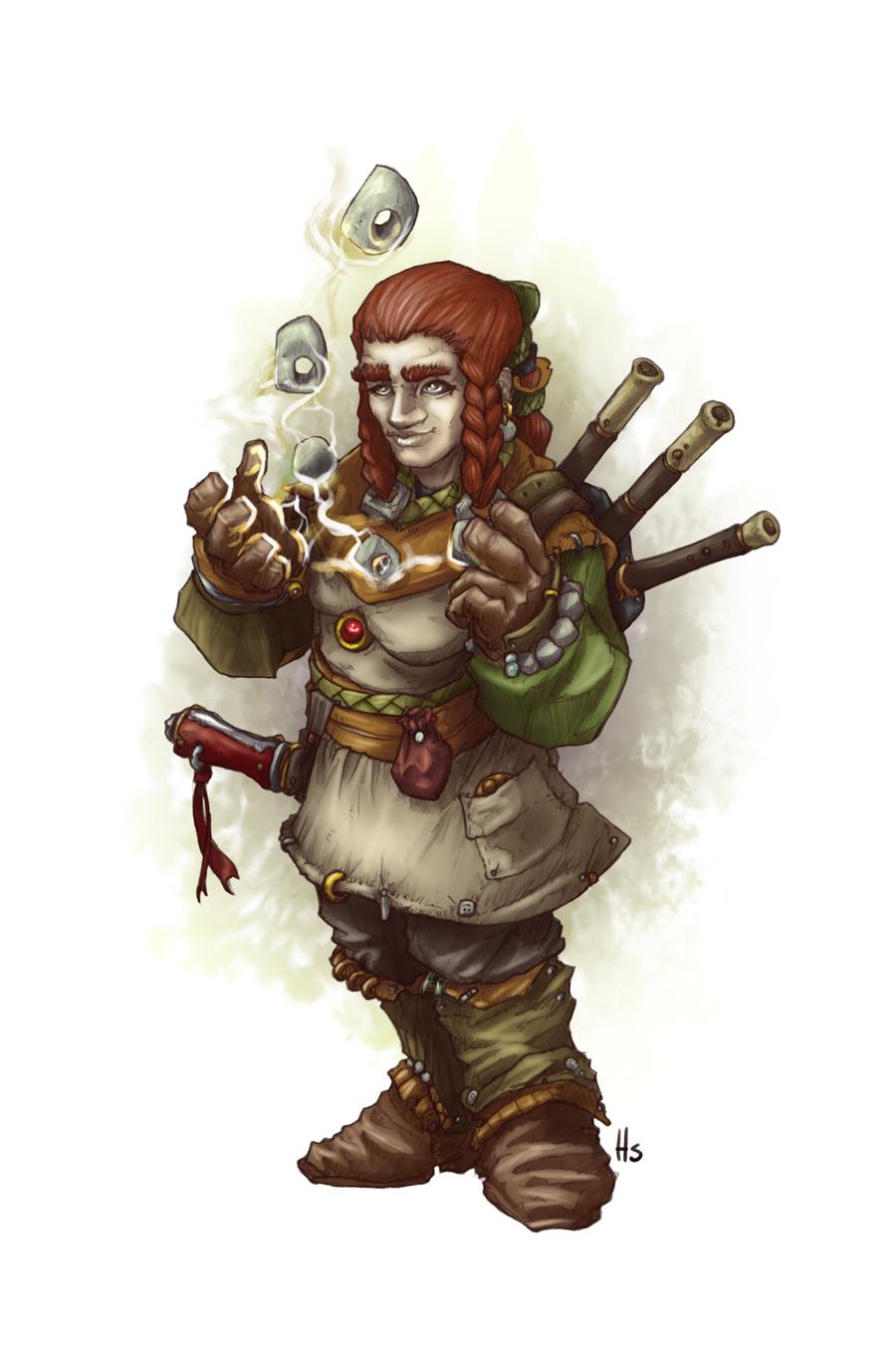 Sketch is a dwarf of unknown lineage. His earliest memories are of the Starry Cradle orphanage. He has never know any other home. The supporting temple of Selune provided a few used musical instruments to the orphanage a few years ago. No one wanted the bag pipes and they were passed to the scrawny dwarf. He loved them and often spends hours playing.

Recently, kids started to go missing from the orphanage, Sketch joined his friends in an escape and helped protect them from the dangers in the sewers.

Sketch and the other orphans are all fiercely protective and loyal to each other. They continue to hide in the basement of Trollskull manor. 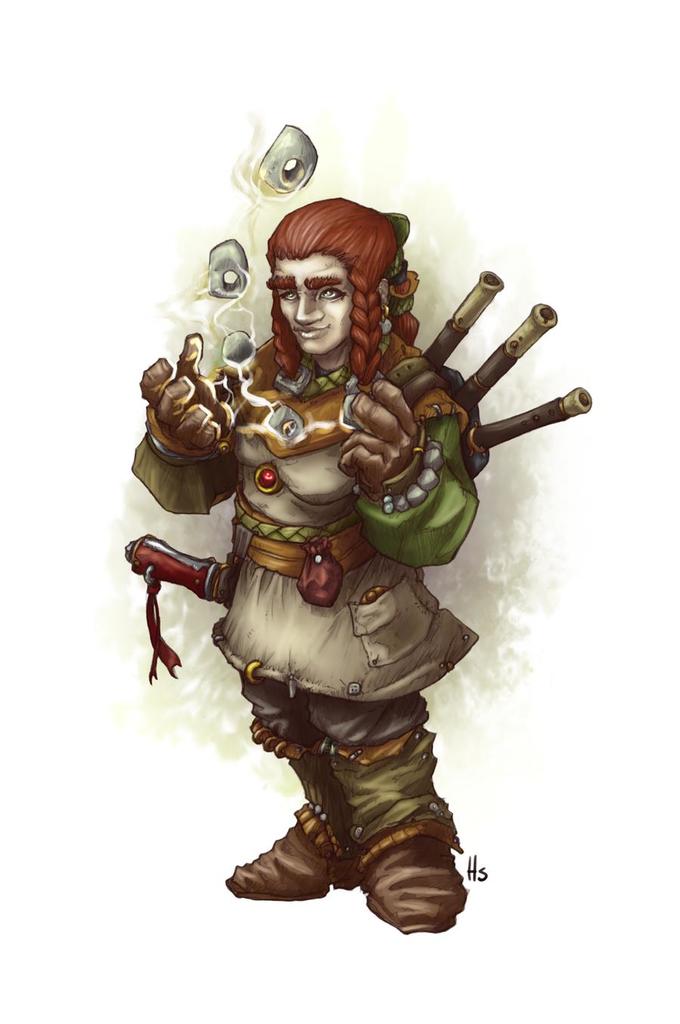