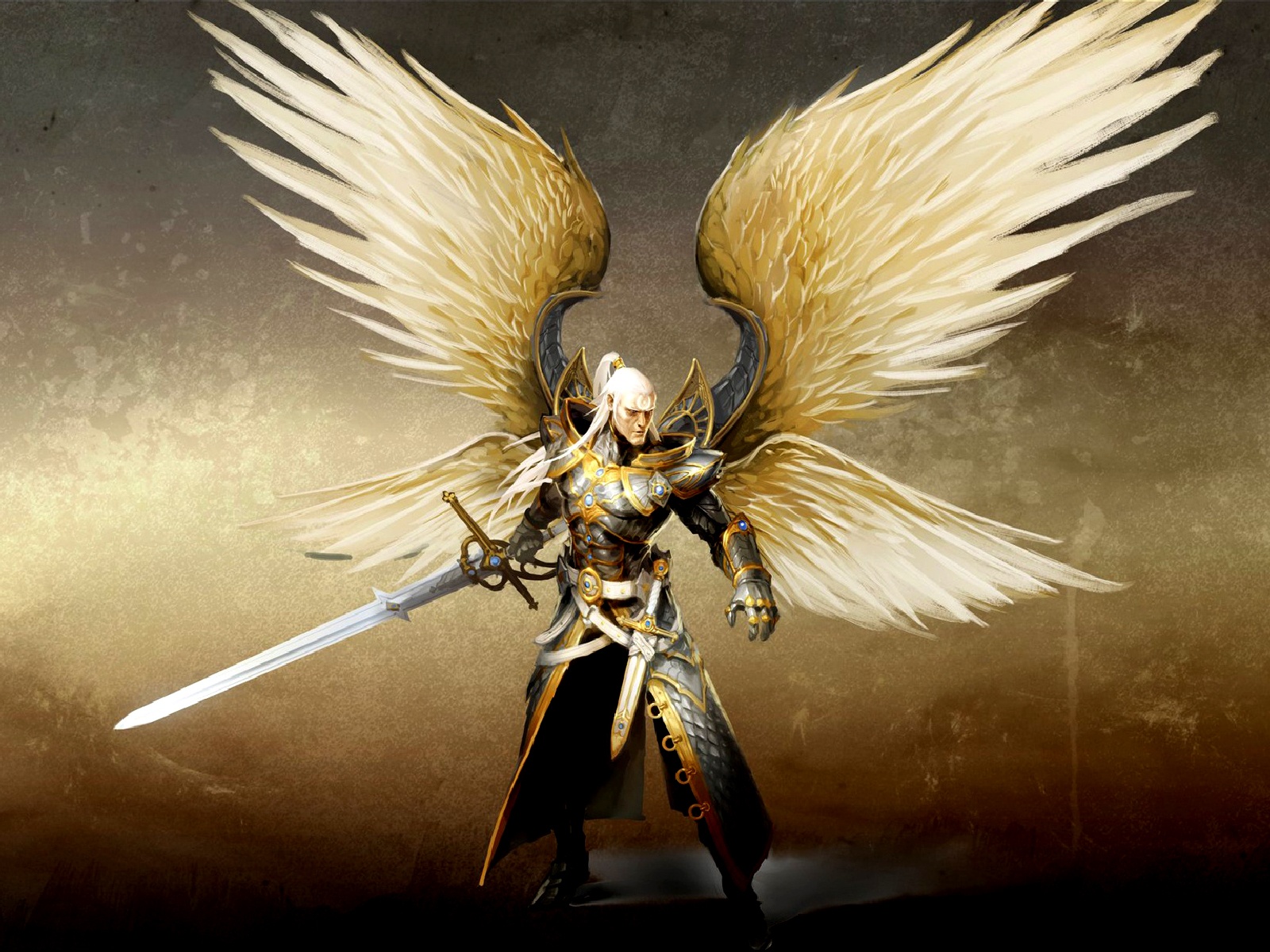 Safwin is the offspring of a celestial being, Skywin Arclight and his human lover, the fighter Ravacaryn Tarmikos.

Ravacaryn Tarmikos was an adventurer. You learned your wanderlust and thirst for adventure from her. Now retired from adventuring, she resides in Arabel trains people in the use of the bow. Since Arabel is a well known hub for adventurer’s, she has a relatively comfortable life.

As a celestial, Skywin was required to leave his wife and child behind as he had duties to attend to. So, he was raised by his mother. She informed him of his celestial heritage only when he was preparing to leave to make his way in the world. He has never met his father.

When he learned of his celestial heritage, he felt a loss of control of his limbs and began to rise up into the air. Once, he was off the ground he began emit to light and spin around faster and faster. As he was spinning, his body transformed from it’s rather average looking human form to a person with much more striking physical characteristics. He now appears to be a gloriously beautiful human with golden hair, fair skin, and piercing eyes.

Since he has never met his father, he will identify to others as human, even after the change in appearance. 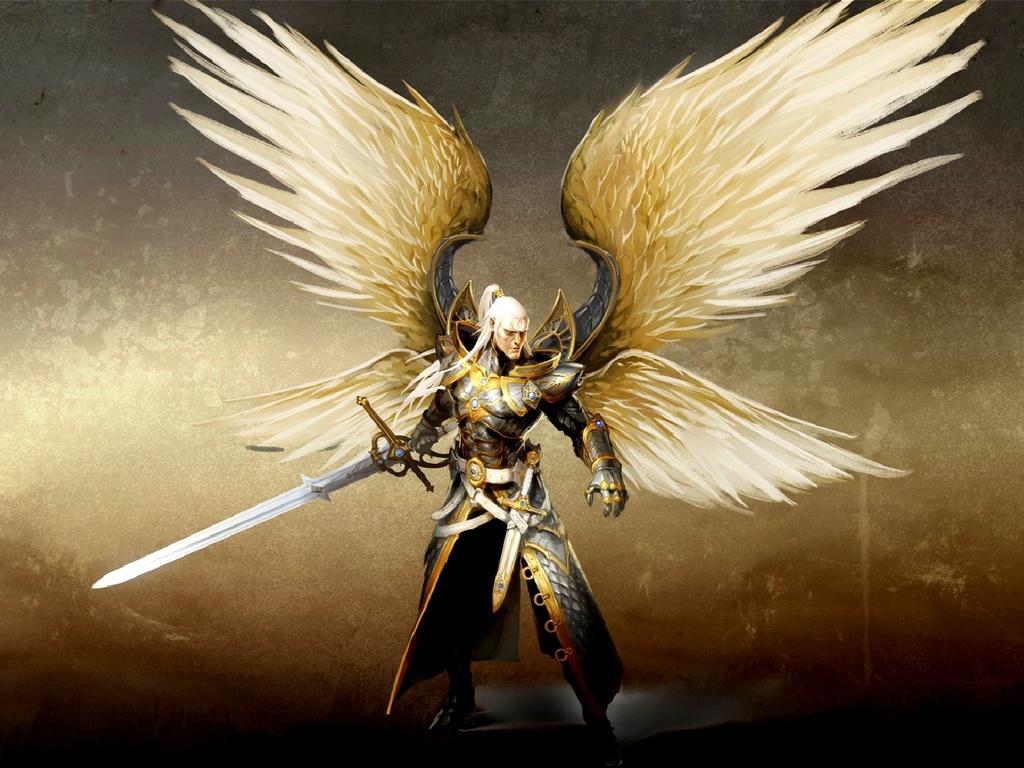