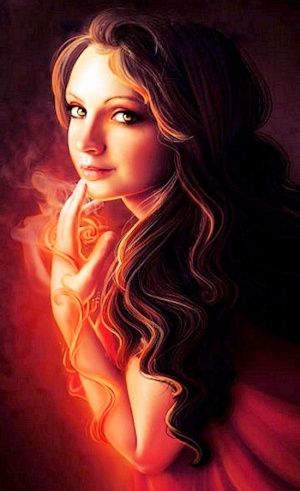 Ree is the unofficial leader of a band of fellow orphans. She and her friends escaped from the Starry Cradles orphanage in Waterdeep where kids had been disappearing and the staff had grown increasingly uncaring. The orphans escaped capture by hiding in the sewers. However, they were pursued miles under the city due north.

Eventually, they found an exit from the sewers into a basement of a large manor. Chilled to the bone and starving. They took refuge in the basement and stayed out of sight.

Ree and the other orphans are all fiercely protective and loyal to each other. They continue to hide in the basement of Trollskull manor. 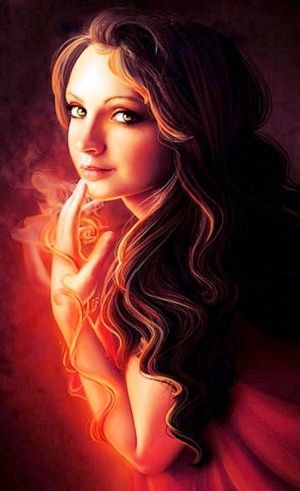