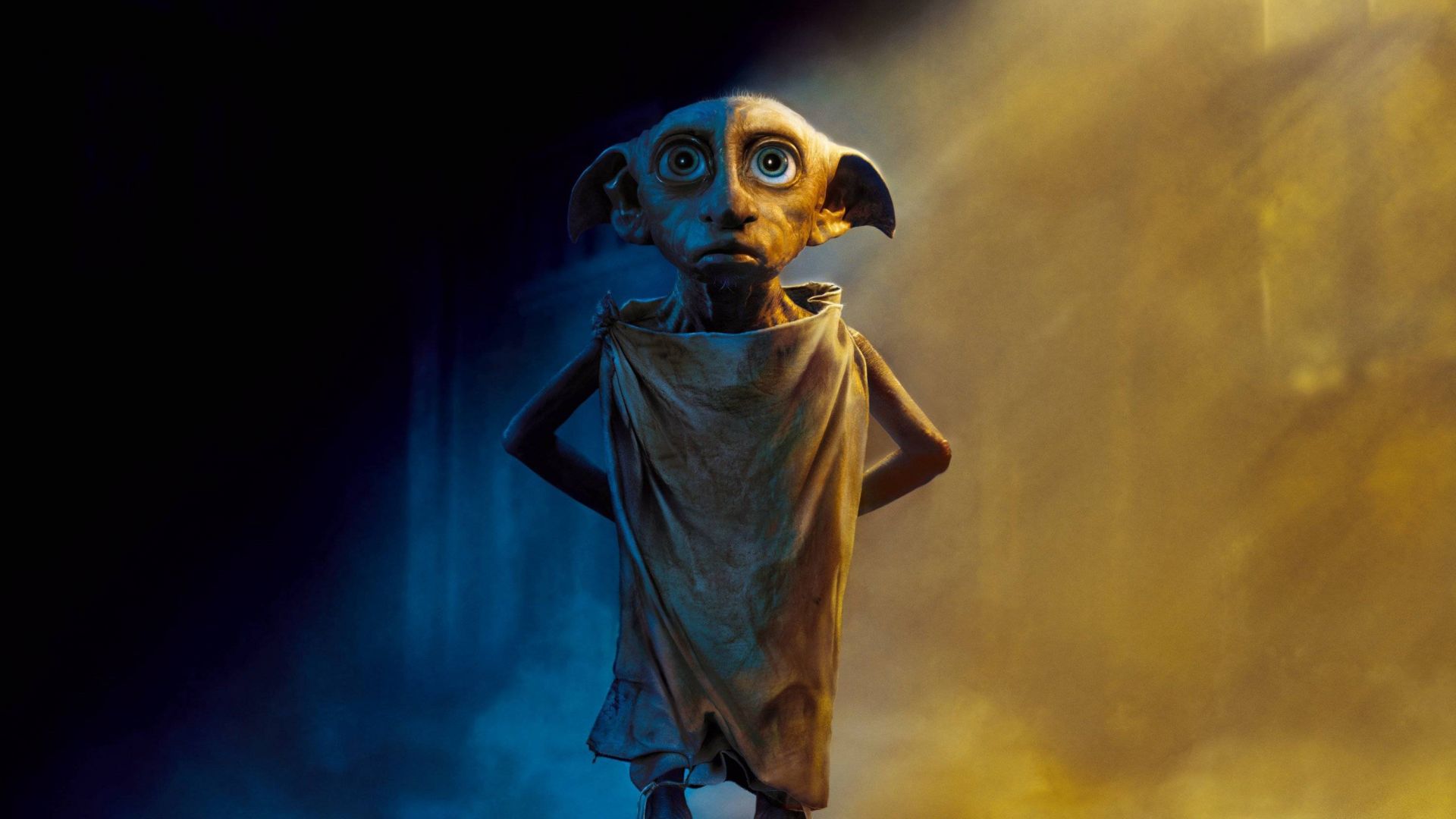 Kreecher is tougher than most Brownies. He will always hit die equal to half of the hit die of whomever he has chosen to serve. Now that he is with Marg he has 5 HD, 27 hit points

Kreecher has a long history of serving humans with a priestly calling. As a result, he is able to cast the following cleric spells, once per day, as if he were a 9th level cleric: Faerie Fire, Aid, Invisibility to undead, light, Pass without a trace, Barkskin, Flame strike, Wall of Force.

Brownies are small, benign humanoids who may be very distantly related to halflings. Peaceful and friendly, brownies live in pastoral regions, foraging and gleaning their food.

Standing no taller than 2 feet, brownies are exceedingly nimble. They resemble small elves with brown hair and bright blue eyes. Their brightly colored garments are made from wool or linen with gold ornamentation. They normally carry leather pouches and tools for repairing leather, wood, and metal.

Brownies speak their own language and those of elves, pixies, sprites, and halflings, as well as common.

Brownies prefer not to engage in combat, and only do so if threatened. Angry brownies rarely meet their foes in hand to hand combat, relying instead on magic.

Since their senses are so keen, it is impossible to surprise brownies. They are superb at blending into their surroundings and can become all but invisible when they choose. This, combined with their great agility, gives them an AC of 3.

Brownies use spells to harass and drive away enemies. They can use the following spells, once per day: protection from evil, ventriloquism, dancing lights, continual light, mirror image (3 images), confusion, and dimension door. If cornered and unable to employ any spells, brownies attack with short swords.

Brownies live in rural areas, making their homes in small burrows or abandoned buildings. They often live close to or on farms, as they are fascinated by farm life.

Brownies live by harvesting wild fruits and gleaning grain from a farmer’s field. Being honest to the core, a brownie always performs some service in exchange for what is taken. One might milk a farmer’s cows and take only a small amount.

Some brownies go so far as to become house brownies. They observe the families in a given area, and if one meets their high moral standards, these brownies secretly enter the household. At night, while the residents are asleep, they perform a variety of helpful tasks; spinning, baking bread, repairing farm implements, keeping foxes out of the hen house, mending clothes, and performing other household tasks. If a thief creeps silently into the house, they will make enough noise to awaken the residents. Watchdogs and domestic animals consider brownies friendly and never attack or even bark at them.

All brownies ask in exchange for their labor is a little milk, some bread, and an occasional bit of fruit. Etiquette demands that no notice be taken of them. If the residents boast about the presence of a brownie, the brownie vanishes.

Brownies are not greedy, but they do have small hoards of treasure which they have taken from evil monsters or received as gifts from humans. A brownie sometimes leaves his treasure in a location where a good person in need is bound to find it.

Strangers and outsiders are constantly watched by the brownies of the community until their motives are established. If the brownies decide that a stranger is harmless, he is left in peace. If not, the brownies unite and drive the intruder out.

Brownies know every nook and cranny of the areas where they live, and thus make excellent guides. If asked politely, there is a 50% chance that a brownie will agree to act as a guide.

Brownies are basically vegetarians who live very comfortably on the gleanings of agricultural life. They make efficient use of leftovers that are too small for humans to notice. When brownies glean from fields, they do so after harvest, gathering grains and fruits which might otherwise be wasted.

Kreecher served the Kurie family for hundreds of years. Kreecher’s original master, Madame Kurie, died over 500 years ago and was buried in the family crypt. Over time the crypt had been forgotten and a chapel to ilmater was built on the crypt grounds. This disturbed the spirit of Madame Kurie.

Over time a dark rage formed in the deceased and she eventually came back as a Greater Mummy. The newly formed undead would not, could not leave the crypt. Madame Kurie eventually created several other mummy’s from her dead relations who had been entombed along side her in the crypt.

One day, 8 year old Marie Kurie, daughter of the mayor of Westwood, with her house elf Kreecher discovered the secret entrance to the crypt underneath the chapel. Mummy Madame Kurie immediately recognized Marie as a blood relation and long dormant maternal feelings arose within her. She realized she desired a child once again. So she decided to turn Marie into a mummy child.

Fortunately, the Legion of Hope discovered the crypt while searching for Marie and rescued her.

Since Marg was so kind to Kreecher, he decided to be her friend. He was traumatized by the recent events and wants to leave this place. 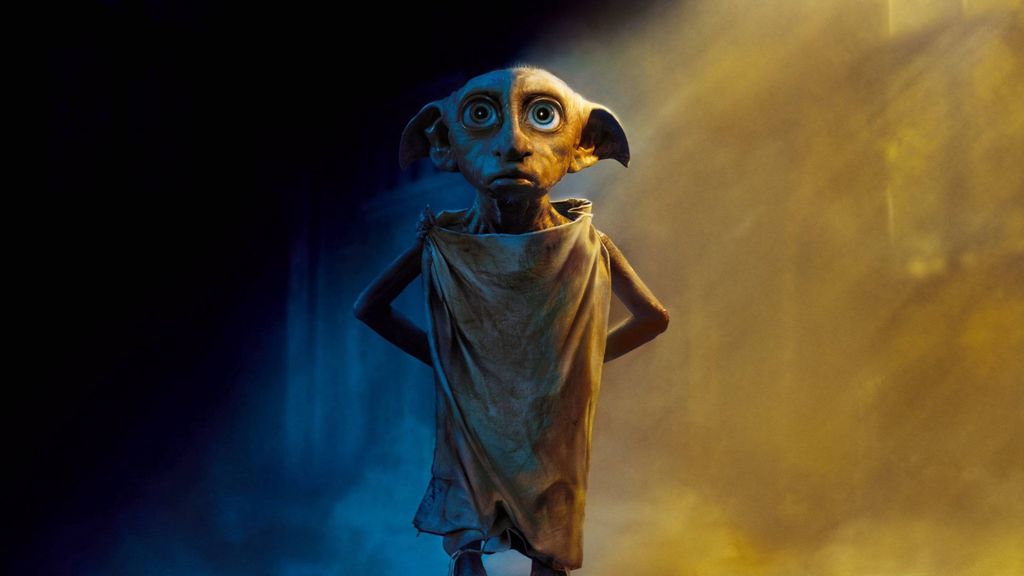