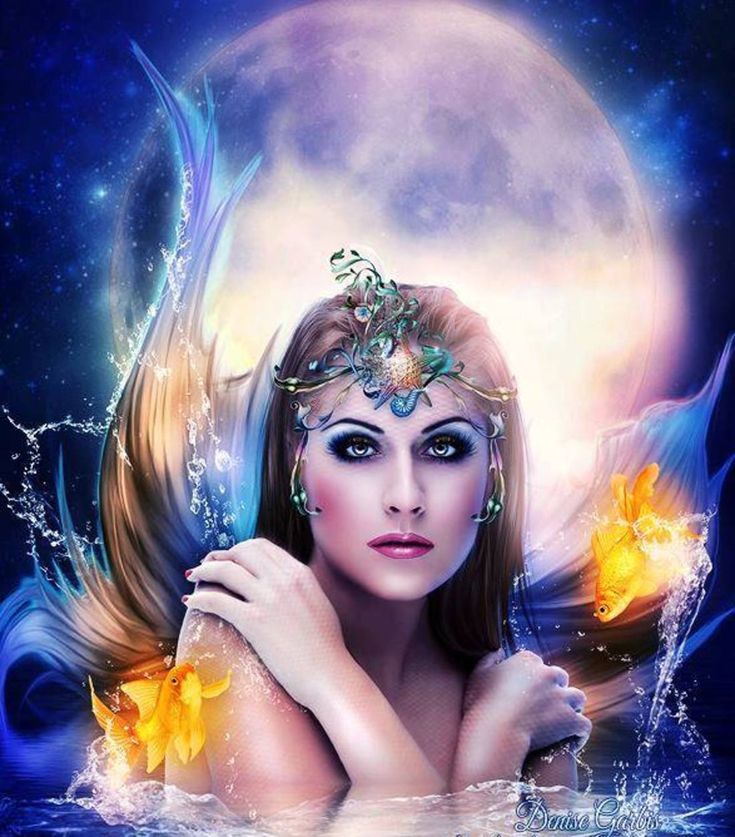 High intelligence; and spell powers as follows: charm person (by song) at +2, all within 3", invisibility, suggestion, polymorph self – each usable once per day. Any creature whom the siren touches in anger must save versus poison or become an idiot (2 intelligence) for 5-20 turns. She has the power to cure idiocy so caused (or that of the mists) by touch also.

Jenierissa was a victim of Acerak who long ago captured her and, as a cruel joke, placed a curse upon her to remain in a mist filled grotto within his tomb. She remained there for many years until she was discovered by the Legion of Hope.

Quintus invited her to join the party. This act of kindness and mercy broke Acererak’s curse. She has joined the party and will loyally stay with the Legion of Hope through the rest of the adventure. In addition, she is now friends with Quintus for life. 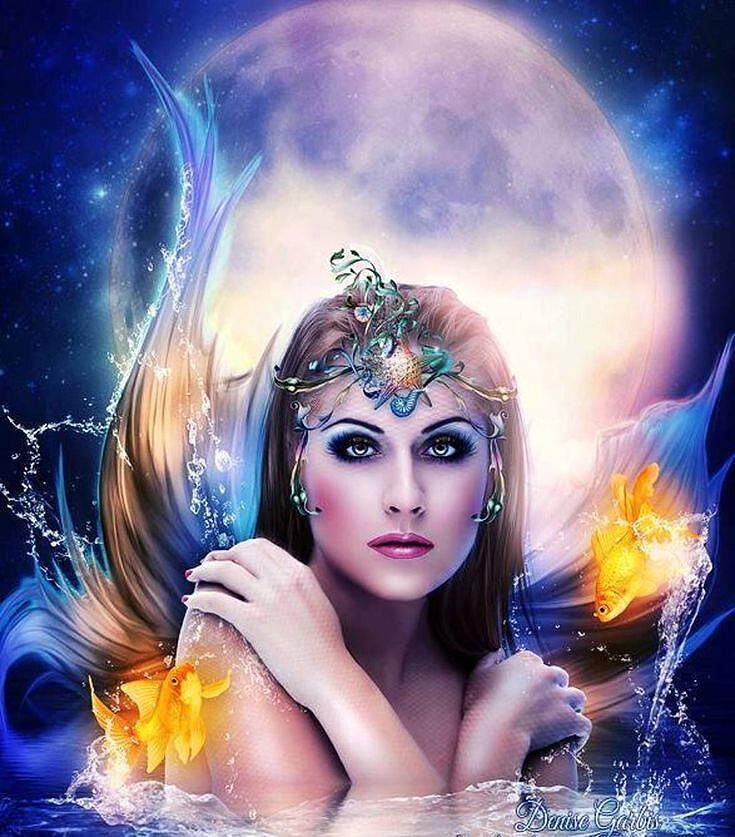