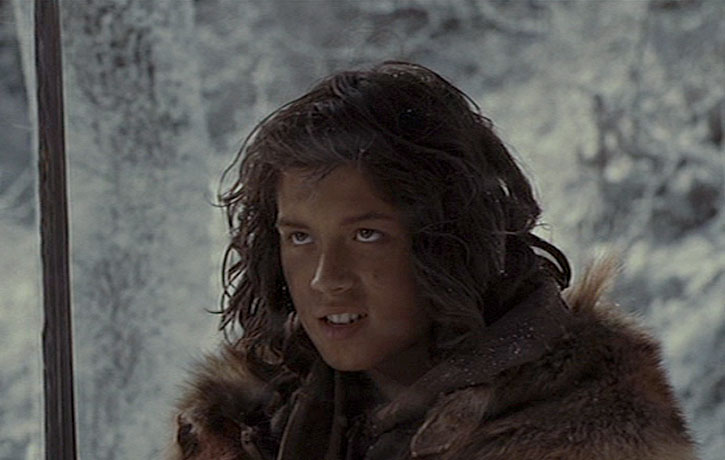 Goob is a young goliath who was captured and kidnapped from his herd when he was very young. He eventually ended up at the Waterdeep Starry Cradles orphanage. He is a bit shy especially around Ree. But, he would follow her anywhere.

When kids started to go missing from the orphanage, Goob joined his friends in an escape and helped protect them from the dangers in the sewers.

Eventually, the band, Goob thinks of his companions as his herd. found an exit from the sewers into a basement of a large manor. Chilled to the bone and starving. They took refuge in the basement and stayed out of sight.

Goob had never had cocoa before. It was absolutely delicious for a half starved young goliath.

Goob and the other orphans are all fiercely protective and loyal to each other. They continue to hide in the basement of Trollskull manor. 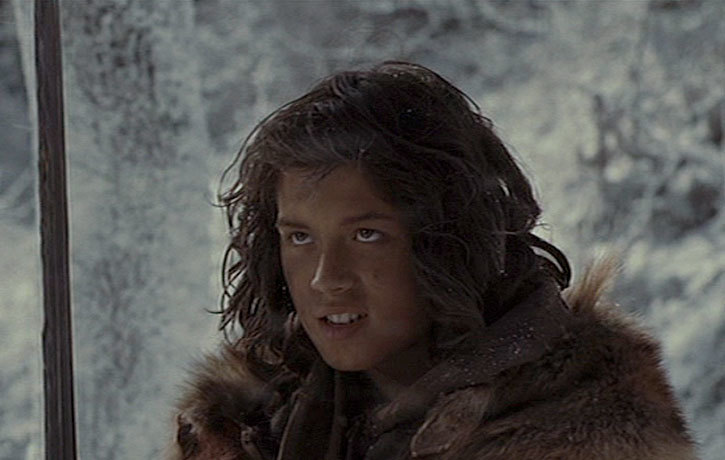