Fria is the child of an unknown father and a drow priestess of Lloth, Chenzira, from a lesser clan. To her mother’s great disappointment, Fria never felt the blessings of the fickle drow deity or received any spells.

As a result, she became somewhat of an outcast, often going on patrols with her house’s weapons master, Jaezred. Over time she became skilled with her trusted long sword and an excellent marksman with the bow. Jaezred, impressed with the young woman, taught her how to hunt and track the dangerous creatures of the underdark.

From an early age Fria felt that something wasn’t quite right with in her. She could not really understand or put the feeling to coherent thought, but she often felt a disquieting sense of being out of place. One day while on a deep scouting mission, she discovered the way to the surface world.

At first the bright sunlight blinded her so, that she could barely function. The rest of the patrol quickly returned to the relative safety of the underdark but, Fria slipped away. During the following days and weeks Fria’s underdark created weapons and armor rusted in the sunlight and fell away. She managed to recover a bow from an unwary hunter and soon learned to hunt and track creatures in the forest.

After the Legion of Hope successfully recovered the Rod of Law and defeated Miska the Wolf Spider, Fria was granted a special character trait as a reward. She now has Relentless Endurance. 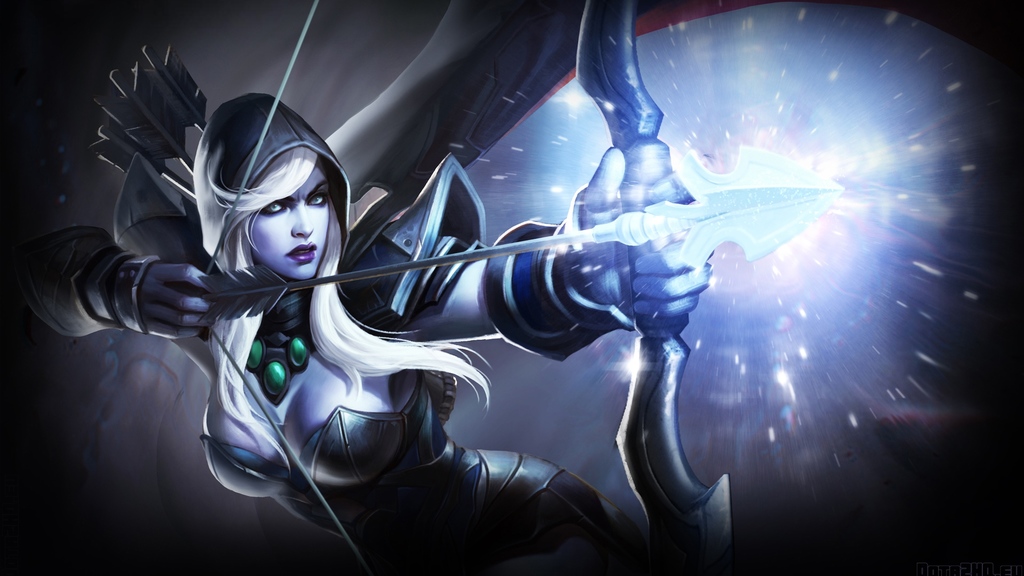